Decades of Wall Street and capital markets experience are rooted in our Financial Architect System™ training.

"We've crafted this course for the entrepreneur who needs to raise a substantial amount of capital, without selling too much of their company's  common equity, too early for too little."

Our Financial Architect Course™ is available in 3 learning categories:

This powerful course is for Start-Up & Early-Stage companies seeking seed or development capital. This course is designed for the entrepreneur who already has a foundation of business and business finance. Course objectives are ...
Read More 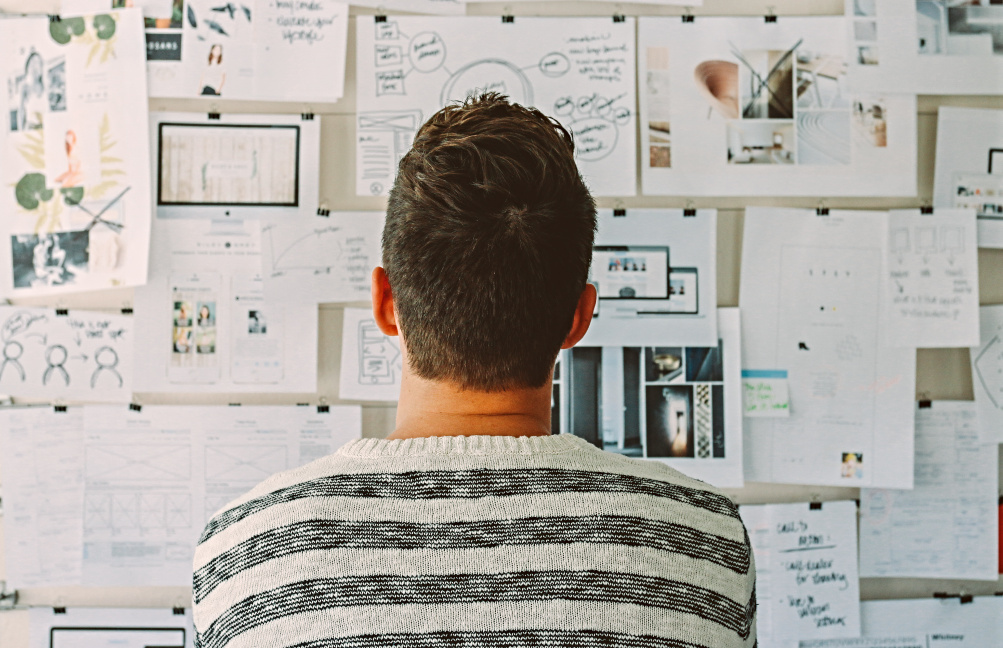 This robust course is designed for Later-Stage companies seeking expansion capital. The course is designed as a true “power play” for the experienced entrepreneur of a later-stage company as they enter “shark infested” waters. Primary objectives for this course are ...
Read More 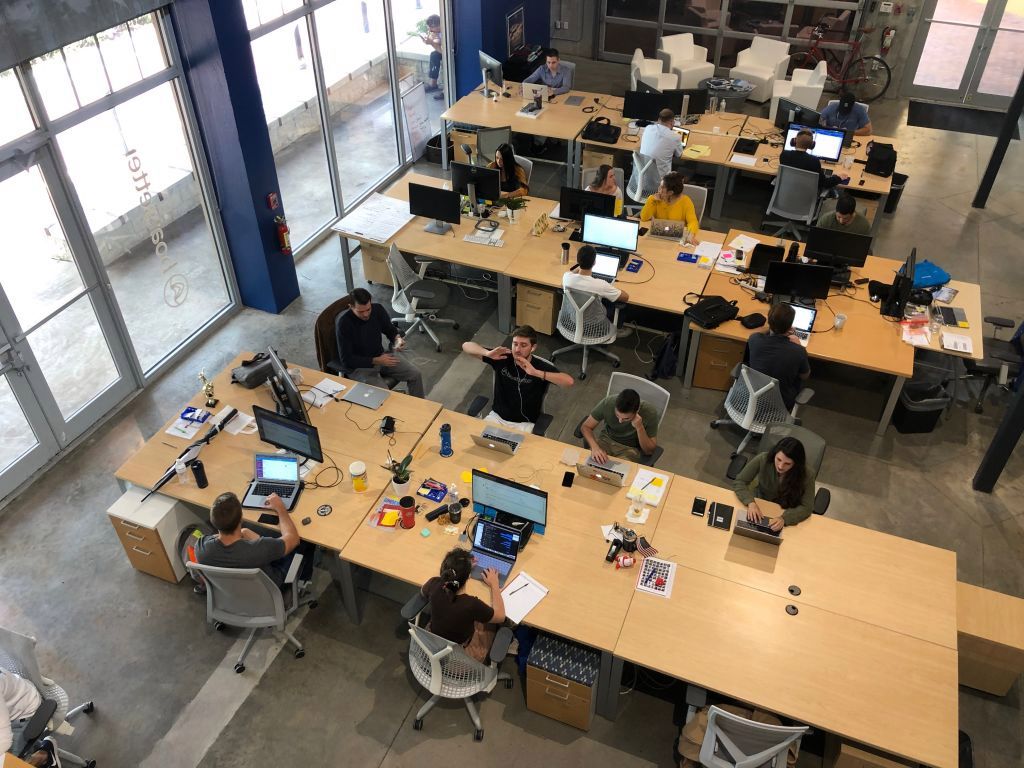 This advanced course program is designed as an entrance for lawyers, accountants and Registered Investment Advisors seeking to join the legitimate world of corporate finance. Here, one learns ...
Read More 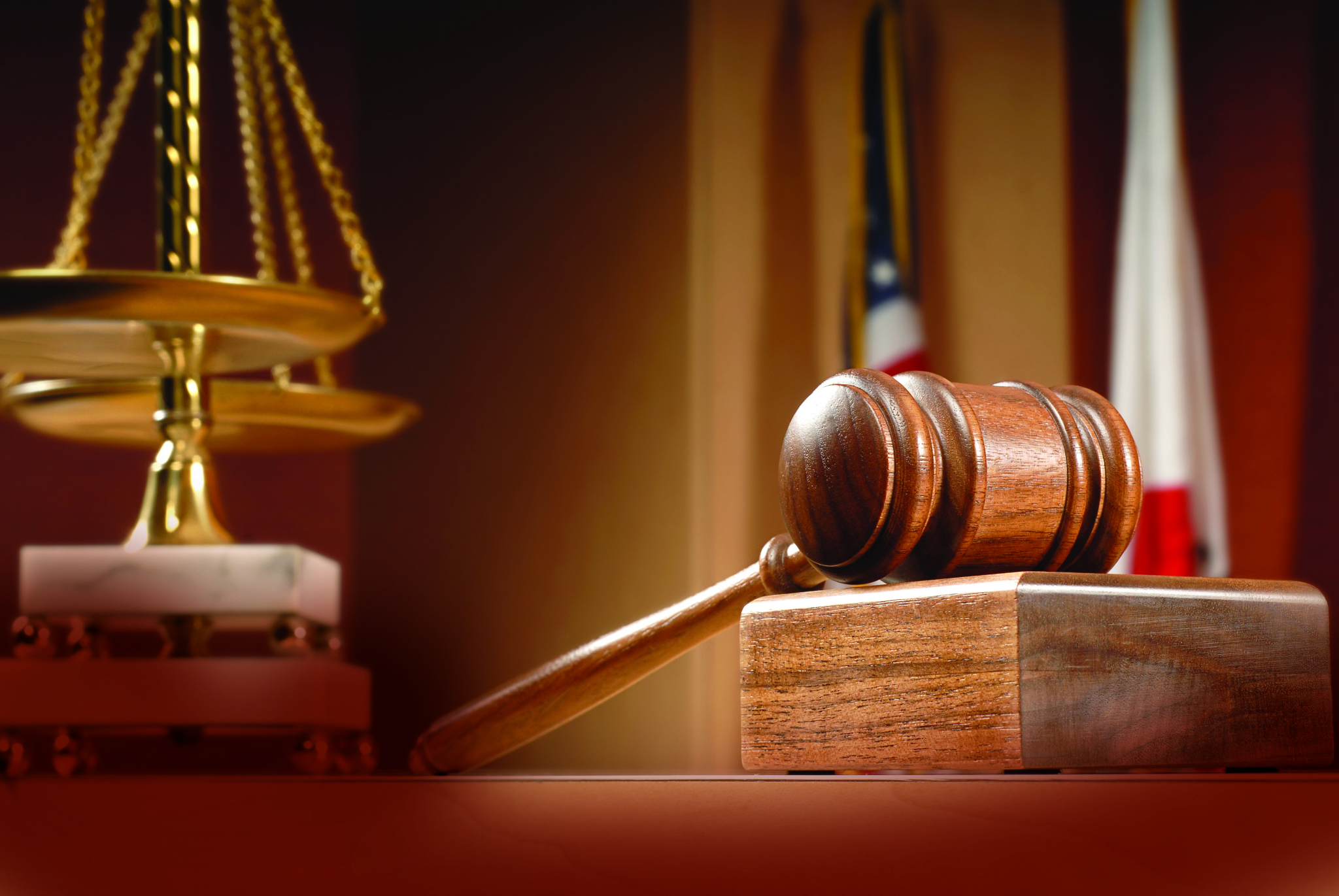 Located in the rich history of Chicago, Illinois, and steeped in decades of capital markets experience, the Financial Architect System™ was created by Commonwealth Capital LLC.

Commonwealth Capital, LLC was founded on a single principle of "The Advocate for the Entrepreneur." Commonwealth Capital saw the critical need of transferring the vast wealth of knowledge and decades of experience in successful, compliant and effective capital raising. Which is why our core mission is to empower a new generation of aspiring entrepreneurs with some of the most important knowledge and skills they will need in achieving their dreams of changing the world.

Our values are rooted in the core beliefs that opportunity has no bias, education has no master and success has no slaves. It believes entrepreneurial success should be forged through one's passion and knowledge in making the right decisions that lead to goal achievement.

With the Financial Architect System courses, we believe the diverse playing field of entrepreneurs can be leveled by empowering everyone with the tools and training needed to achieve success.

Ms. Mai Luu, CPA, CMA, CFE is the COO & a Board Director of Commonwealth Capital, LLC. Mai has worked in corporate accounting for various privately held companies since 2009. She is the founder of several US trademarked e-commerce brands that are starting to expand globally. Mai is a cryptocurrency enthusiast and has built and run her own Ethereum mining operation for several years. She is a member of the Small Business Committee of the Institute of Management Accountants (IMA) and a board member of the IMA Chicago Chapter.

Mr. Jason Bennick, BBA, CBE, is a Board Director of Commonwealth Capital, LLC and currently President of Digital Innovation Group Holdings, LLC. Dating back to 1990, Jason has been building technology solutions and services. His technology career began in the documentary film & broadcast industry in California, overseeing production and distribution of over 500 educational videos and films in over 15 languages worldwide. He has since been building innovative business and FinTech solutions using emerging technologies. He is Chairman of the World for Human Rights, non-profit human rights advocacy.

Mr. Wesley “Wes” Reid is a Board Director of Commonwealth Capital, LLC and Cofounder and CTO at Product Lab LLC in Miami. Early in his career since 2001, he built custom business intelligence applications for trading floor use in commodities in Houston, Texas. He later led efforts at NYSE to upgrade the ILM (Issuer Lifecycle Management) platform, followed by joining American Express leading the global re-platform of 21 credit card products for consumers and the OPEN for Small Business sectors. As CTO of Commonwealth Capital, LLC’s Senior Management Team and a Director on the Executive Board, Mr. Reid’s responsibilities include the creation and oversight of all company technology solutions and services.